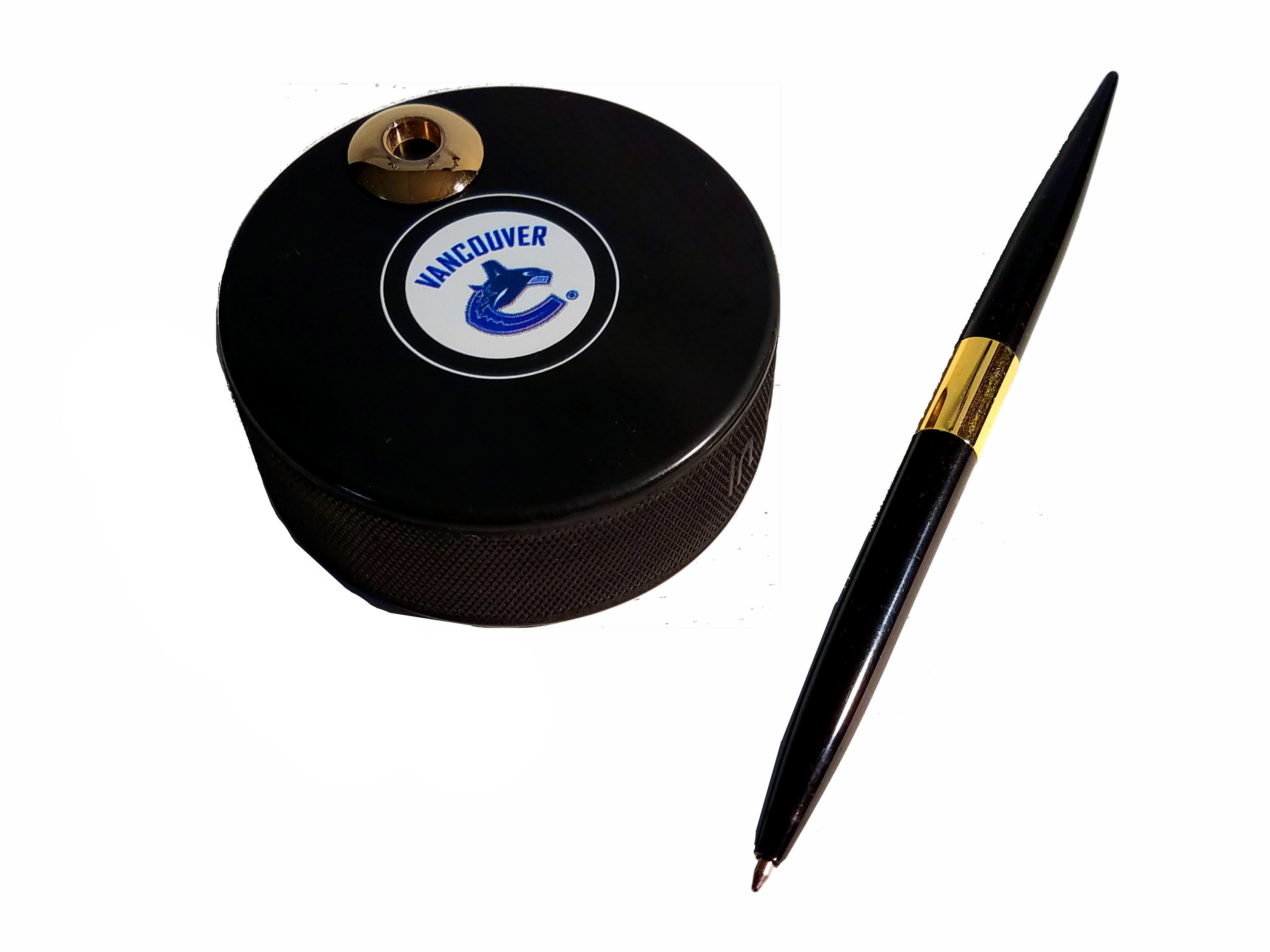 ITS THE HURRICANE SEASON... BE PREPARED... 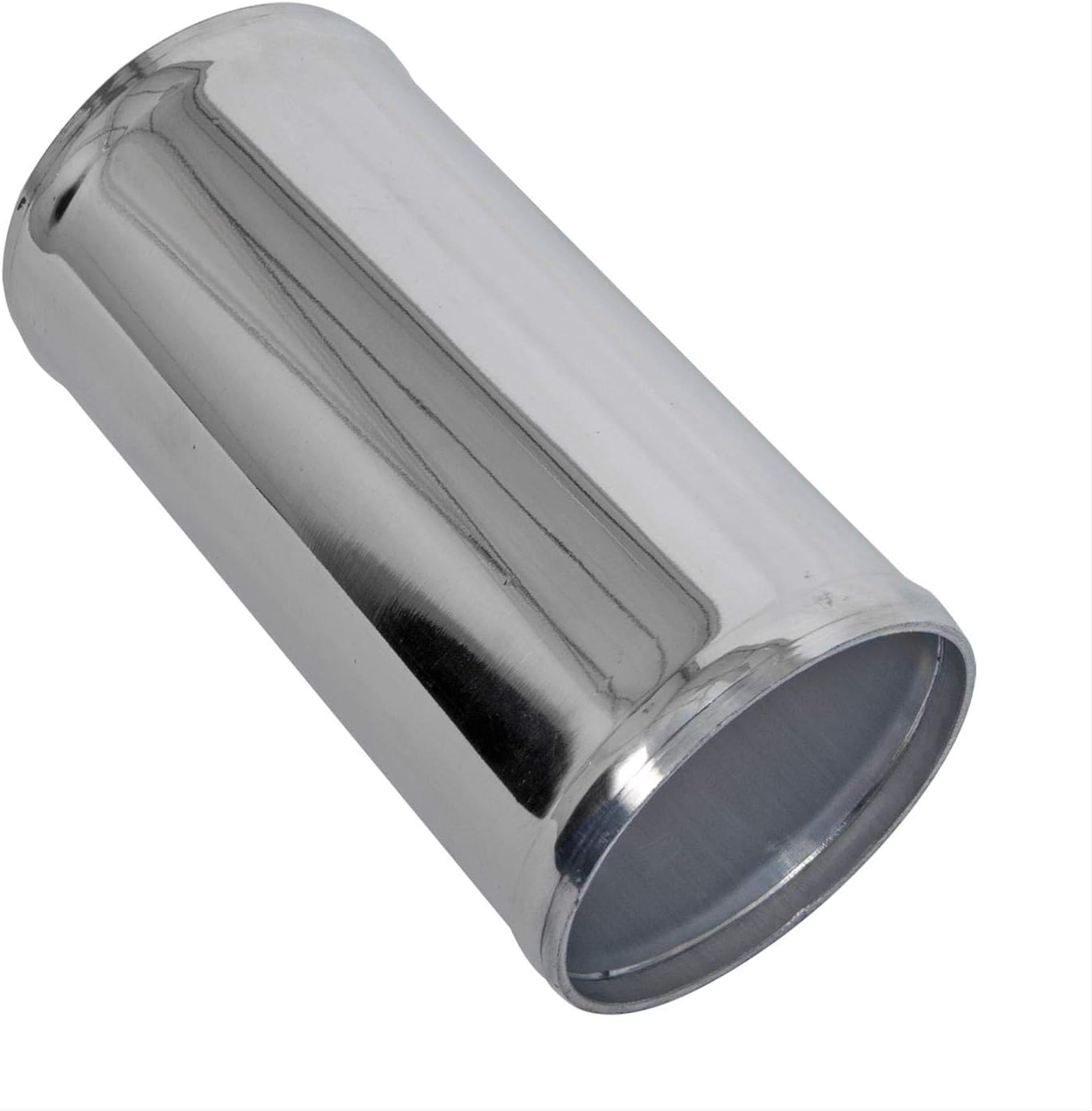 D.B.S. Radio, as the station is popularly known, evolved from the Windward Islands Broadcasting Service (WIBS) to Radio Dominica and, finally, to the Dominica Broadcasting Corporation. This transition has seen giant strides in development within the service; improvements at the time in the AM and the upgrading of the FM service.

WIBS was launched in 1955 providing a radio service on a part-time basis to the four Windward Islands, Dominica, Grenada, St. Lucia and St. Vincent. W.I.B.S. Dominica operated from a small cubicle at the back of the Public Library on Victoria Street and no one at the time dreamt of that small entity being evolved into the dynamic broadcast machine we now call D.B.S. Radio.

Radio Dominica was established in 1971 by the Government of Dominica and operated as part of the public service of Dominica to provide programmes of an informational, educational and entertainment nature.

The Dominica Broadcasting Corporation Act No. 33 of 1975 was gazetted on 11 December, 1975. Its purpose was “to make provision for radio and television broadcasting services in Dominica, to set up a special board for that purpose and purposes connected therewith.”

According to the Act, the function of the Corporation “shall be to provide in accordance with the provisions of this Act, television and radio broadcasting services of high quality, both as to the transmission and as to the matter transmitted, for so much of Dominica as may from time to time be reasonably practicable.”
In January 1979, the Act was amended to provide for the appointment of a Director of Broadcasting to undertake general supervision of the broadcasting and information services of the State, and two (2) Managers, one for radio broadcasting and the other for television broadcasting. Hurricane David in that year destroyed the television service, leaving only the radio service of the Corporation operating.
During that period, DBS Radio broadcast on wavelengths of 595 AM and 88.1FM. The Station was on air seventeen (17) hours a day, Monday to Saturday and sixteen and one half hours (16 1/2) hours on Sunday.
Many Managers and staff members have walked through the halls of DBS Radio, some to transcend to greater heights, some to move on to other fields of endeavor and others to return to a second stint of service to the corporation.
DBS – the Nation’s Station is destined to continue, until who knows when – to educate, inform and entertain the Nation, and the World by extension with the introduction of the World Wide Web!